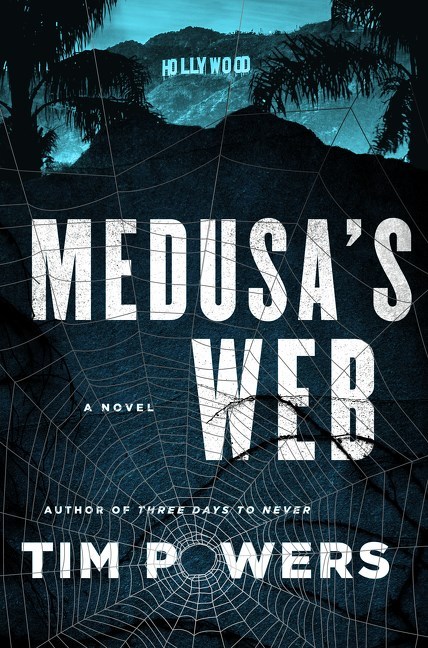 No Stone Unturned: Reasoning About Rocks and Fossils

A Galaxy of Desires